The International Broadcasting Centre was built in the eastern part of UK’s capital on the occasion of the Olympic Games held in London in 2012. The facility was completely reconstructed and the investment used 8.5 thousand m² of glass of our make. The works resulted in the development of Here East – a modern complex created for activities related to innovative technologies.

For the purposes of the investment completed on the basis of a design made by Hawkins\Brown Architects, we supplied glass produced in digital print technology that operates in a manner similar to printing with computer printers.

In the facility, located in the Queen Elizabeth Olympic Park, jointly about 3 thousand glass panels were used – each was different in terms of the applied pattern and size. The number of glass sizes was 200 – the largest had the dimension of 6000 x 1600 mm and the smallest – 1000 x 500 mm.

As stated by Martin Saltern, the project manager of Lakesmere that was responsible for the reconstruction, in his opinion for the Construction News portal, the varied glass made the work very complicated as compared to other investments. He also stated that in typical projects about 5-10 percent of glass is damaged during transport or assembly. In the case of Here East, there were only a few of such instances.

The reconstruction of the building was commenced in September to be completed this May.

More information on the development of the Here East complex can be found on the British specialist portal Construction News. Photos of the building can also be found in our profile in the social service Pinterest. 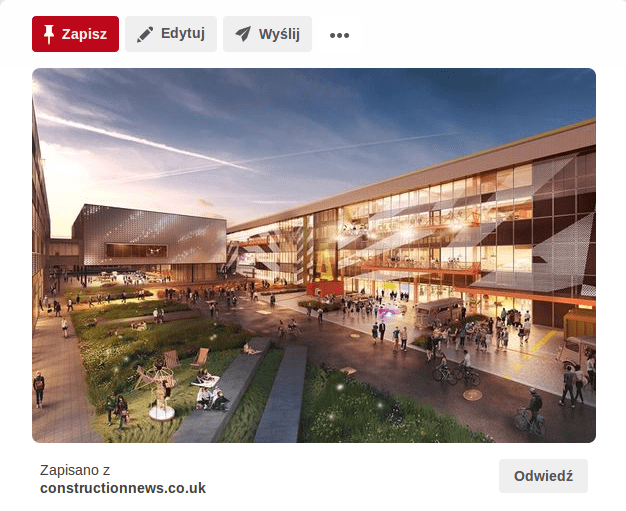 CEKAL certificate for the facility in Croatia